A Quilt Exhibit You Can't Miss from Edyta Sitar!

We’re proud to let you know about a special quilt exhibit that AccuQuilt is sponsoring. This exhibit from Edyta Sitar runs from July 11 to October 8, 2017. We invite you to visit the International Quilt Study Center at the University of Nebraska-Lincoln campus to discover Sitar’s work. You’ll find the exhibit located in the Pumphrey Family Gallery on the first floor of the Quilt House.

The Regeneration exhibit is a reimagining of historical quilts. Sitar puts a modern spin on the traditional American patchwork by combining one-shape designs with center medallion formats, allover piecing with setting and sashing, and geometric patterns with appliqué. For a playful approach, she combines print, yarn-dye, and batik fabrics.

Sitar’s use of off-white fabrics is her take on 19th and early 20th century quiltmakers’ use of muslin. Her off-white fabrics become backgrounds for showcasing needlework plus stretch colorful scraps that are too small or too few to assemble into a large quilt.

Who is Edyta Sitar? 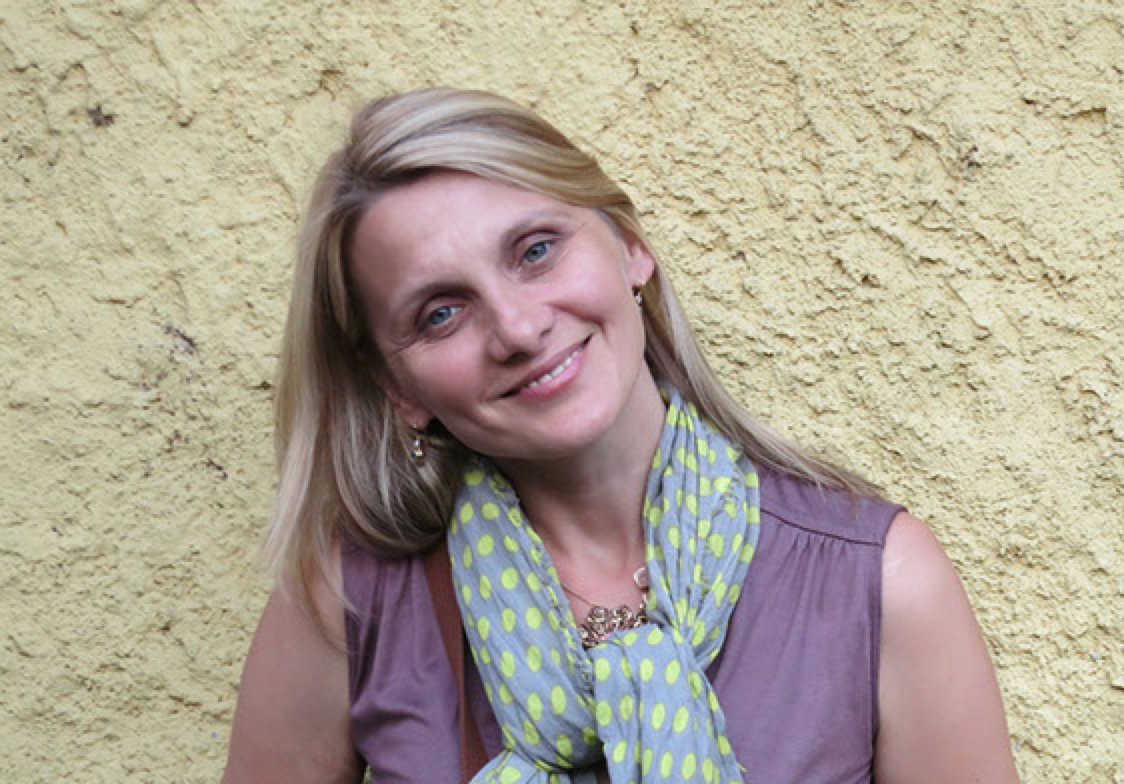 Edyta Sitar is the founder and owner of Laundry Basket Quilts. She is a quilt designer who was born in Poland and raised in Germany. Her mother nurtured her interest in sewing at an early age. It was her mother-in-law and grandmother-in-law who taught Sitar how to make quilts. In fact, two of the quilts in the Regeneration exhibit are from the personal Sitar family collection.

Whether you’re new to Edyta Sitar’s work or have been a fan for years, you’re sure to be as inspired by this exhibit as we are. After seeing some of her quits in person, try your own hand by exploring our collection of dies and patterns from Edyta Sitar and AccuQuilt.

We love the mission of the International Quilt Study Center Museum in Lincoln:  To build a global collection and audience that celebrate the cultural and artistic significance of quilts.

Public guided tours are free with admission. A variety of other tour options are available to visitors. To schedule your own private or group tour, call 402-472.6549.