Learn the Secret to Creating Unique Quilts by Combining the GO! Qube™ 6" and 12" Sets – Part 6 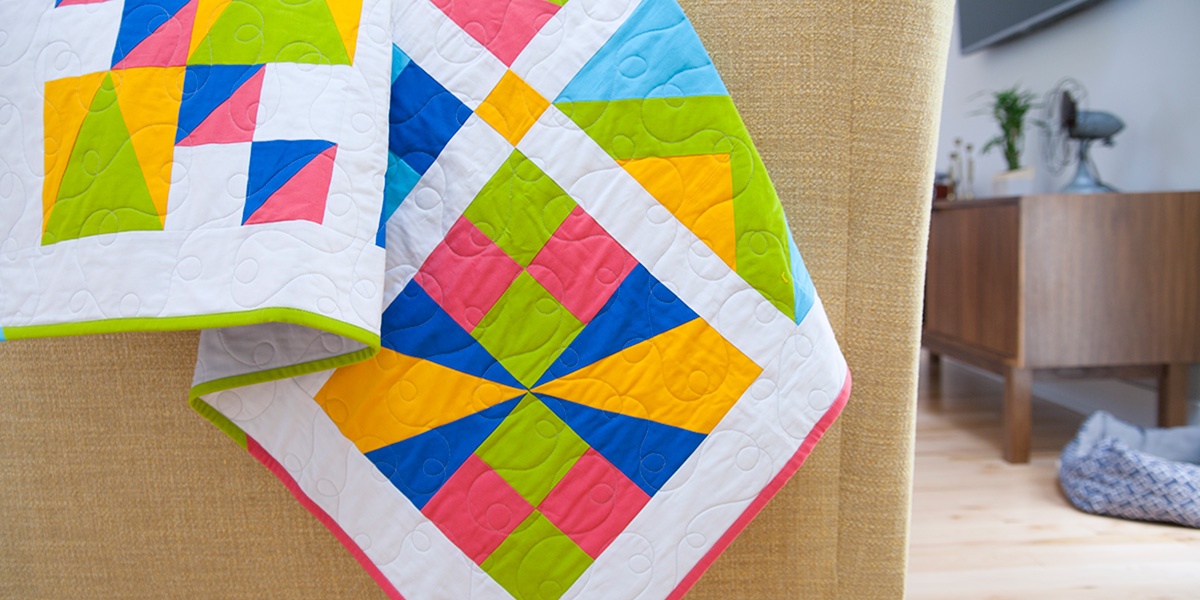 Hello, it’s David and I’m going to show you how you can use the GO! Qube Mix & Match and GO! Qube Companion Sets 6" and 12" Qubes together to make some cool and detailed quilt blocks.

Before I start, take a look at the substitutions for the Qube shapes in the Qubes as a refresher.

When considering using these two Qubes together, it is important to know that the shapes in the 12" Qube are twice the size of those in the 6” Qube. When thinking about using the 6” and 12" Qube together, it’s useful to look at the shapes side by side. For clarity, I included a letter on the end of each number, which will indicate which Qube each shape belongs to. Shapes whose numbers end in “a” belong to the 12" Qube. Shapes whose numbers end in “b” belong to the 6" Qube. If a shape has two numbers in it, it can be found in both Qubes (i.e. it is a duplicate shape). To keep the Qube system simple and consistent, I duplicated shapes between the two Qube sets. 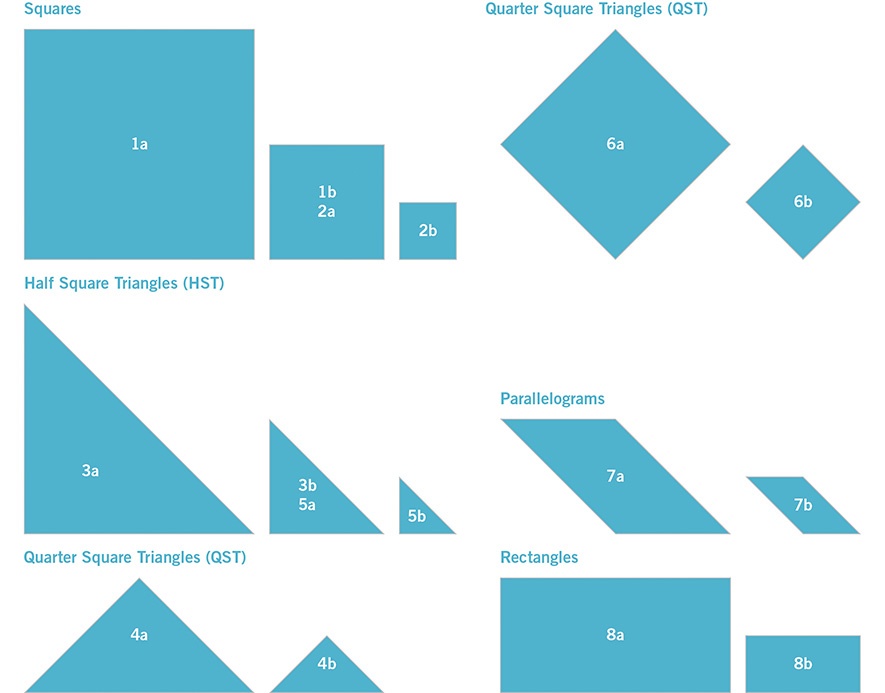 Now, check out how you can create a link between the two Qubes. I find it useful to look at the two duplicate shapes between them. This will allow you to make substitutions using what you learned in a previous blog, “Secrets to Block Building Success – Part 3”. These two shapes can be seen in detail below.

Now, I put all of this together and make some new blocks! In this first example, I’ll focus on squares and HSTs.

In our second example, I’ll start with the familiar four-Patch Star block and make some substitutions with the 6" Qube.

I truly hope you found this tutorial on the GO! Qubes sets useful. Stay tuned for future series on how you can use your Qube, plus one other die, to make some cool creations.